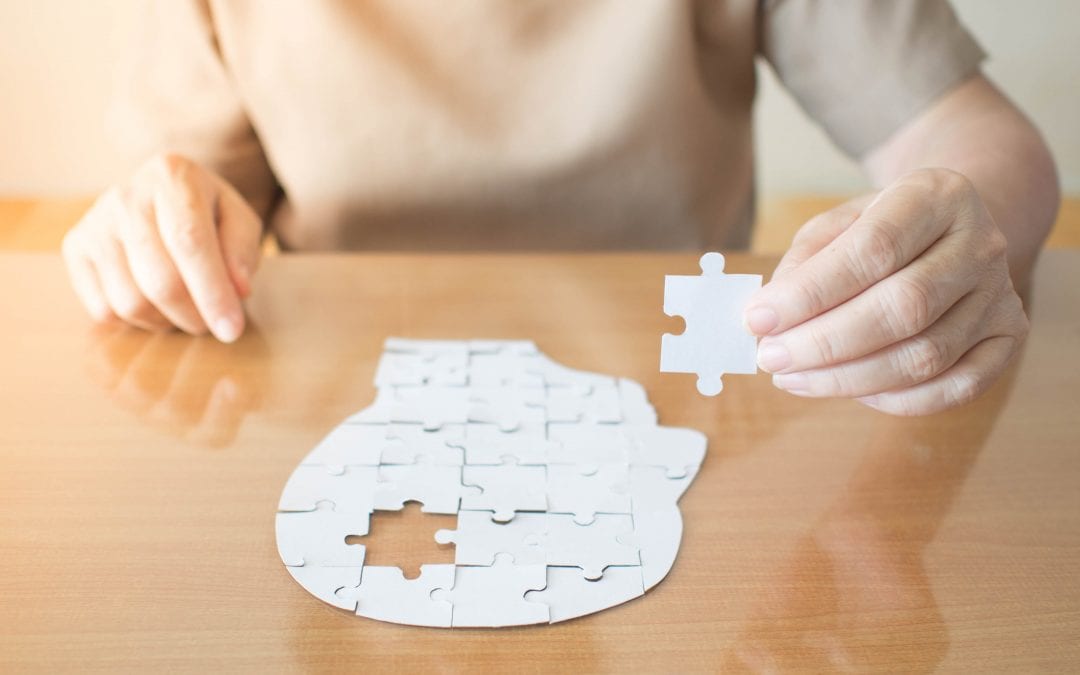 What is Parkinson’s Disease?
Parkinson’s Disease (PD) is a common, degenerative condition which affects the nervous system. The underlying cause of the symptoms of PD is related to the decline of a chemical in the brain called dopamine.  Dopamine is an important neurotransmitter, which allows messages to be passed between cells. The decline in dopamine results in symptoms such as tremors, freezing, balance concerns and slow movements. These changes can also lead to other widespread health concerns including sleep disturbance, bowel/bladder changes and anxiety or depression, which can significantly impact a person’s quality of life.

How does exercise help?

Exercise can stimulate brain function and brain volume which assists in delaying further functional decline and disability. Exercise can also improve mobility, balance and strength, therefore reducing risk of falls and facilitating independence. Evidence shows that exercise, when used in combination with medication, may even slow the progression of the disease. By increasing fitness, exercise can also be protective against further complications of the disease such as heart arrhythmias, weight gain, sleep disturbance and persistent pain. Regular exercise also lowers the risk of developing other chronic health conditions.

What sort of exercise is best?

Evidence supports the use of combined exercise modalities for people with PD. Programs should include a variety of exercise targeting cardiorespiratory fitness, strength, balance and coordination. Exercise programs should also aim to include repetitive exercise (such as cycling, boxing, walking) as this form of exercise has been shown to increase the ability to create neural pathways in the brain. Our Accredited Exercise Physiologists and Physiotherapists are both qualified to design exercise programs to assist in the management of PD.